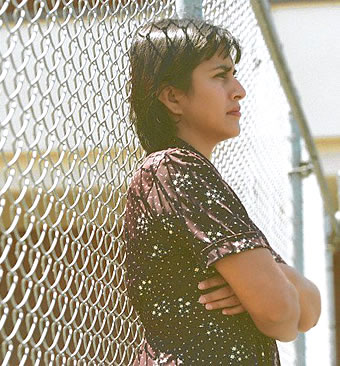 A California-born Chicana who didn’t speak much Spanish, Serros was a voice for those who grappled with their cultural identity – capturing the “ni de aquí ni de allá” feeling that often comes from being second (or third, or fourth) generation in sharply humorous essays, stories and poems. Her writing, most notably Chicana Falsa: And Other Stories of Death, Identity, and Oxnard and How to Be a Chicana Role Model, has come to be regarded as a staple of Chican@ studies syllabi, and Newsweek once dubbed her a “Woman to Watch for the New Century.”

13 Chicano Lit Must Reads in Memory of Michelle Serros

To honor Serros’ life, the following list of Chicano literature was compiled by Gabriela Nuñez of Cal State Fullerton: 1. Chicana Falsa: And Other Stories of Death, Identity and Oxnard by Michele Serros; 2. How to Be a Chicana Role Model by Michele Serros; 3. Borderlands/La Frontera by Gloria Anzaldúa; 4. Under the Feet of Jesus by Helena María Viramontes; 5. ...Y no se lo tragó la tierra/And the Earth Did Not Devour Him by Tomás Rivera; 6. The Love & Rockets comic series by Gilbert, Jaime, and Mario Hernandez; 7. Eulogy for a Brown Angel by Lucha Corpi; 8. So Far From God by Ana Castillo; 9. Loving in the War Years by Cherrie Moraga; 10. Woman Hollering Creek by Sandra Cisneros; 11. The People of Paper by Salvador Plascencia; 12. The Faith Healer of Olive Avenue by Manuel Muñoz; 13. Still Water Saints by Alex Espinoza 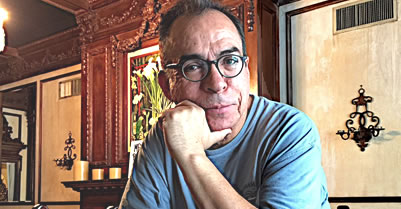 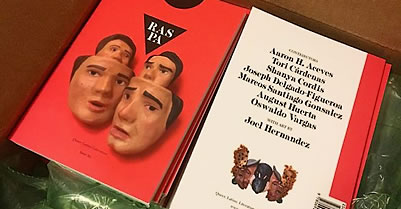 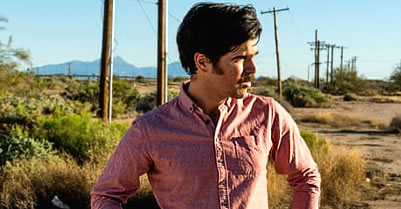 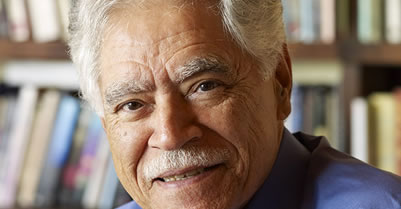 What History Has Taught Me: Rudolfo Anaya [ 'Bless Me Ultima' ] 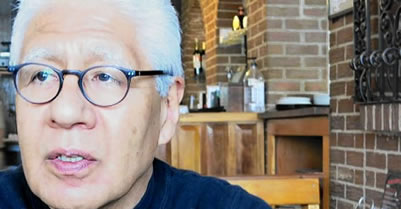 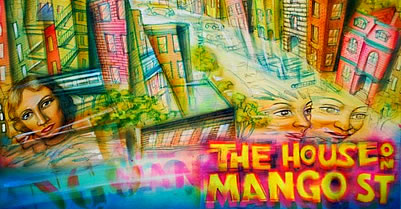