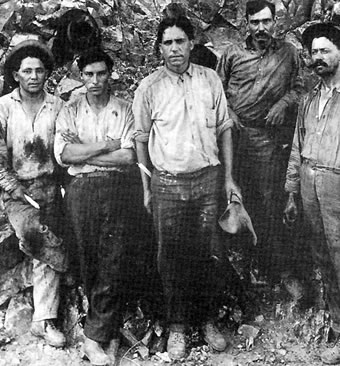 Because of the great amount of confusion regarding the origin and significance of this yearly occassion, we are inclined to write on the subject giving only the most basic information to simplify the story and set the record straight. Hopefully, this might also help to lessen our annual burden of answering the many inquiries that come our way. In either case, to the history buff and those who may actually have an interest in Cinco de Mayo beyond the mere drinking phenomena it's become today, here is the most basic information to know:

California's 'native' Mexicans were happy with this news of California remaining a free state; as France was planning to help the slave owning Confederates with their war against the Union. In the 1960s, Cinco de Mayo was reinvigorated by Chicano activists as an expression of their Mexican American cultural heritage. 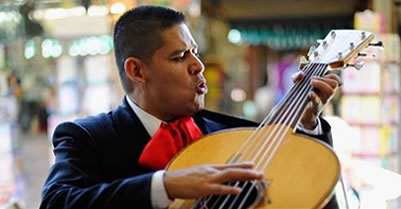 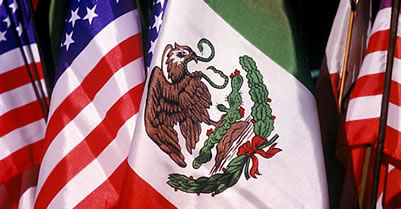 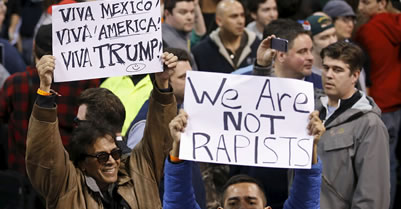 Cinco De Mayo Celebrations In Our Time Of The Trump Era 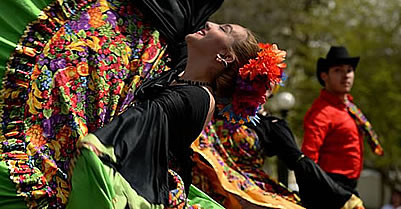 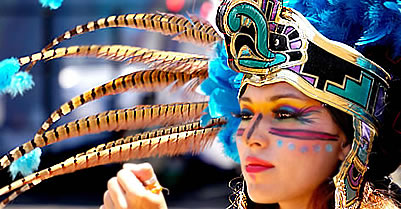 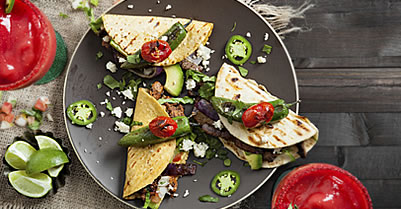