Cypress Hill To Get Star On Hollywood Walk Of Fame 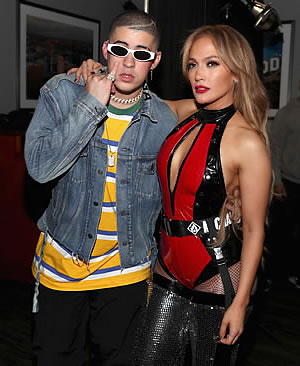 Latin artists were responsible for eight of the 10 most viewed videos on the planet in 2018. But Latin music’s striking display of streaming power was not limited strictly to video, according to a new year-end report from BuzzAngle, a data company which tracks music consumption.

The genre accounted for 9.4 percent of all album listening in the U.S. in 2018 — measured by combining physical and digital sales, song downloads (10 downloads is equal to one album) and on-demand streams (1,500 to one). This is notable: The growth means Latin albums are now more popular here than their counterparts in country music, which took up 8.7 percent of all album consumption. (Last year, country’s share of album-listening exceeded Latin music’s, 8.1 percent to 7.5 percent.) Latin artists are off to a strong start in 2019 as well, as fans continue to stream X100Pre, the captivating Christmas Eve release from Puerto Rican star Bad Bunny.

Individual Latin tracks also became more popular, growing from 9.5 percent in 2017 to the new level of 10.8% in 2018. (Country is at 7.9 percent.) However, BuzzAngle does not include passive listening, i.e. radio play, in song consumption — their measure only incorporates sales and on-demand streams. While Latin music outstrips country in those categories, major country radio hits still reach north of 30 million listeners a week. Still, when it comes to on-demand, Latin music is closing in on both R&B (11.2 percent) and rock (11.7 percent). That’s part of the reason why everyone from Cardi B to David Guetta to Drake wanted to collaborate with Spanish-speaking artists this year. 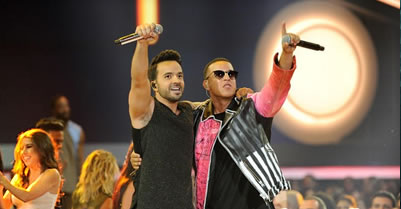 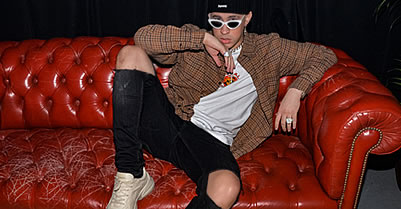 How Bad Bunny Skipped Categories And Skyrocketed To Fame 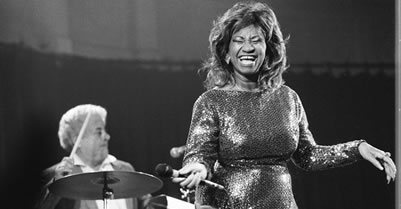 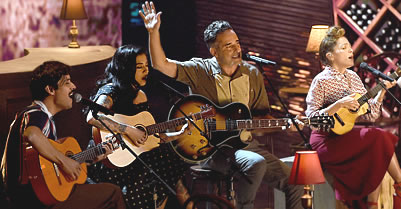 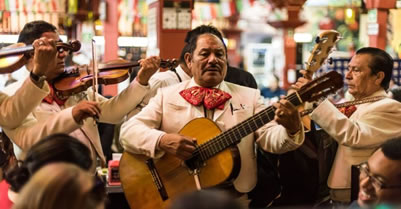 A Comprehensive Listing Of The Essential Latin Music Genres 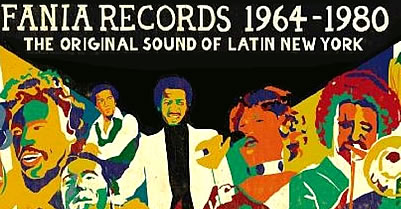